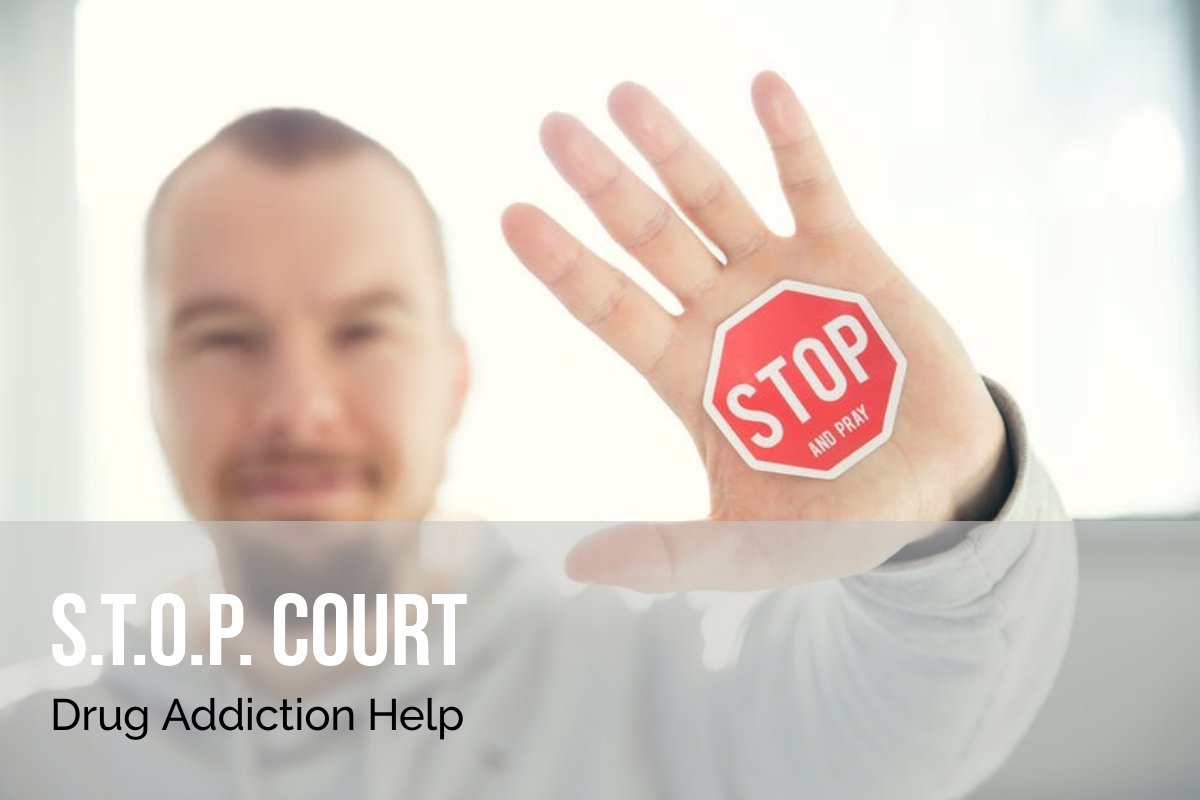 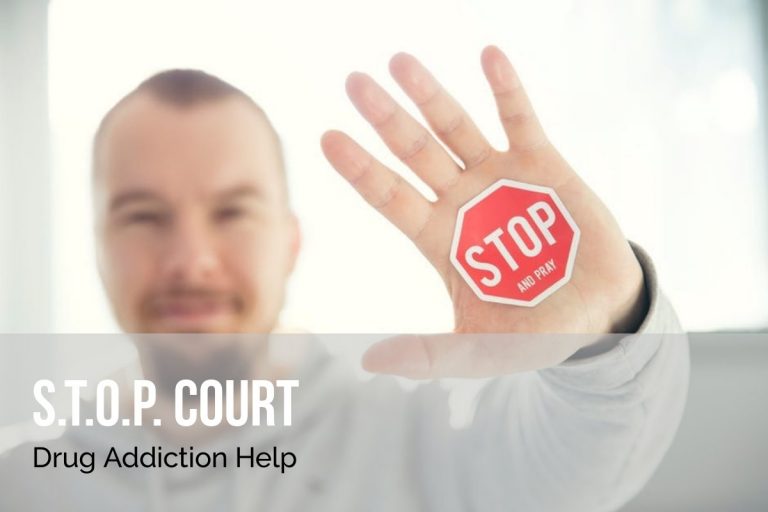 It was my first time at drug court, so the whole process was new to me. I guess I had in mind the very formal courts of South Africa, which I attended when I was a law student, or at the very least the solemn traffic court that I found myself in a time or two here in America. So, I was amazed at the hubbub going on at the S.T.O.P court: Four court clerks were typing away at their computers while talking to each other and taking attendance of the participants trailing into the courtroom. More people, who turned out to be lawyers, were walking around and whispering or talking to the participants.

After the judge entered, a correctional officer came in followed by a row of young women in prison clothes who were chained together in pairs. The judge surprised me by stepping off the bench and approaching the crowd. He handed a piece of paper to one of the participants, followed by a firm handshake while explaining enthusiastically that the particular person had been doing very well in the program. I was impressed with the judge’s attitude towards the participants in general; even the ones who did not meet their goals for the previous week were treated with respect.

He was firm with some of the young women in prison garb, seeing that they found themselves in that predicament because they did not show up for their weekly court appointment and they had to be “picked-up” by the police. He had them stay in jail a few days to sober up before they were brought before him. He seemed to know many of the participants well and even joked around with some of them which were indicative of his willingness to build a relationship with the participants.

There was one instance where he firmly informed a participant that he could no longer remain in the program because a year had passed and there had not been any signs of improvement or commitment to get out of his addiction. He genuinely sounded disappointed, and I thought that it must take a specific kind of judge, or human being for that matter, to do this job well.

I think this program is an excellent opportunity for people who are ready to change. Like everything else it does not work for everybody and some people who are not ready will probably not be able to stay in the program. However, I suspect that this program saves a lot of people, because it forces them to attend groups, see counselors, and be accountable to the judge and the judicial system, maybe for the first time in their lives.

How Does Drug Court Work?

If you or a loved one is struggling with addiction and finding yourself in a predicament with the law, drug court may be a viable option. We all need accountability and support now and then, and this program, though not perfect, provides precisely that.