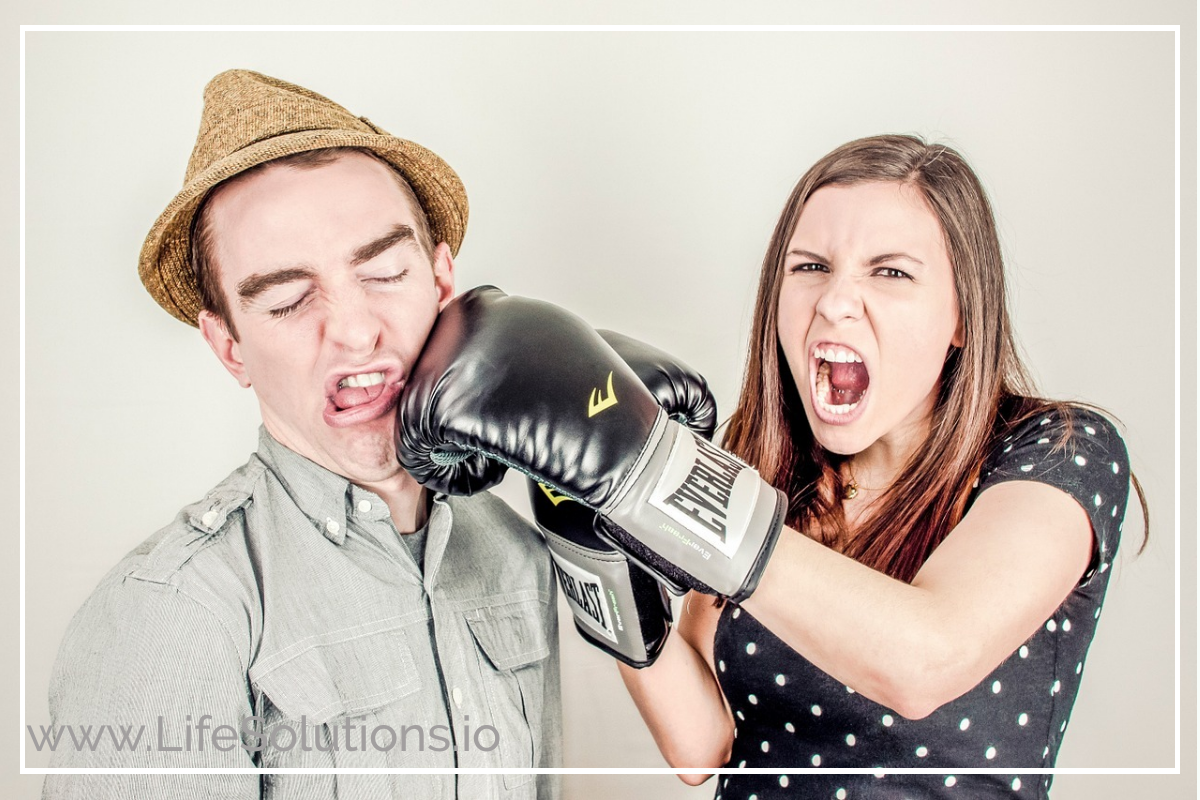 People in difficult relationships often ask me, “Don’t all couples fight?” The answer is of course, yes, most couples fight, even the ones in healthy relationships can have heated arguments. The difference lays in HOW and WHEN? Do you and your partner argue 20% or 80% of the time? Also, do you argue about the issue at hand, or do you attack your partner’s character or cause them to be afraid? Of course, healthy couples can also hurt each other and say and do things that they regret. The difference is that they sense the danger, admit that they were wrong, reach out for professional help, and most importantly: THEY CHANGE.

Take a look at some of the differences between a healthy and unhealthy relationship.

Signs that you are in an UNHEALTHY relationship

Shame Can Trap You

People, who are in unhealthy and even dangerous relationships are often asked the question: “Why do you stay?”
These kind of questions can cause debilitating shame, because they may not know the answer either. Victims often blame themselves for the abuse and for their inability to do something about it.

I had been in an abusive relationship when I was a young adult. I remember that overwhelming shame so well. I was ashamed because people warned me that he was no good, they also warned me not to go back to him, and I didn’t listen. I was especially ashamed because my boyfriend told me at every opportunity that I was to blame for his bad moods and angry words, and that he “never acted like this until he met me.” I was sure that I was doing something wrong, and if I could just find out what that “something” was, I could fix things.  I felt afraid, hopeless, and vulnerable. I was embarrassed about my choices, for failing to see the red flags at the beginning of the relationship, and especially for my inability to leave.

If this sounds familiar to you, then you need to hear the truth today: “It’s not your fault!” You may feel, after all the trauma, that you deserve to be abused, but it is not true. There is NO excuse for hurting someone else with our words or deeds. It is NEVER justified. 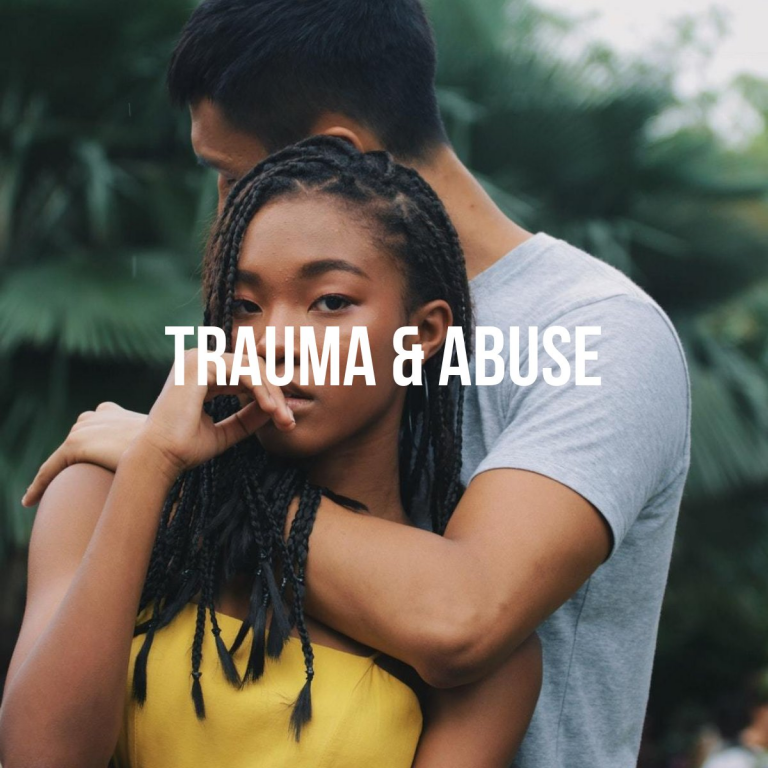 Why Do People Stay in Dangerous Relationships?

If you are currently in an unhealthy relationship or you are trying to help someone else get out, you need to know that there are dozens of practical and obvious reasons why people stay. Here are only the most common ones:

ALL Adults Are In Control Of Their Own Emotions

Things are looking up a bit since the MeToo movement, but in general our culture still has a tendency to blame the victims or survivors of domestic and dating abuse, and for this reason, shame is very common emotion among survivors.

Are you questioning yourself and wondering how this happened to you? Are you unsure of how to process all the trauma or how to move forward?

Listen, there is nothing you could have done to deserve being abused. Adults are supposed to control their own anger and emotions. What you did deserve from your mate were respect and other basic human rights. You deserved to make your own decisions, have friends, see your family as much as you like, and live your life according to your own standards and ideas.  You did not deserve to walk on eggshells every day, be controlled, yelled at, put down, called names, or hurt physically , emotionally, financially, or sexually.

You did your best under horrible circumstances. It is not easy to break free or find healing from this kind of shame. Shame may actually have followed you from childhood, and your abuser just enhanced or confirmed what you already thought about yourself. When little kids are being abused or neglected by the very ones who are supposed to love and take care of them, they often develop something that is called ‘defensive shame”. This is where they blame themselves for what is going on because it is too painful and confusing for them to blame their parents. They often start to internalize that shame and feel that they deserve to be treated badly by a spouse or partner in later life.
James Knipe said, “Shame may become a primary element of the child’s self-concept, and even be expressed then in acting out—” bad”— behaviors. In other words, the defensive function of shame may be strengthened, and the identity of shamefulness may be validated by actual unacceptable actions. Many decades later, in therapy, the client might say, “Of course I know that I am a shameful person. Look at all the bad things I’ve done!” ( Knipe, James. EMDR Toolbox)

It Is NOT Your Fault!

This is NOT, and NEVER was, your fault, but you do not have to stay in an unhealthy relationship. You can do the one thing today that you have control over: Reach out for help and start taking baby steps out of the pain and the mess.

Please use some of the free resources at the bottom of this page or come to see me and we can figure it out together. I can help you find your value, learn how to take care of yourself, and trust your own mind. We will pull up a safety plan together for you and your kids. I will never pressure you to leave your abuser when you are not ready because there is no magic formula of how and when to leave. Each person is unique with their particular set of circumstances and experiences. Instead I will equip you with resources and knowledge so that you and your children can be safe while we find a solution together.

I will especially help you deal with the shame and the self-doubt surrounding abuse and encourage you, at every possible opportunity, that you did not do anything to deserve the abuse.

Resources to Help Survivors of Domestic Violence and Abuse